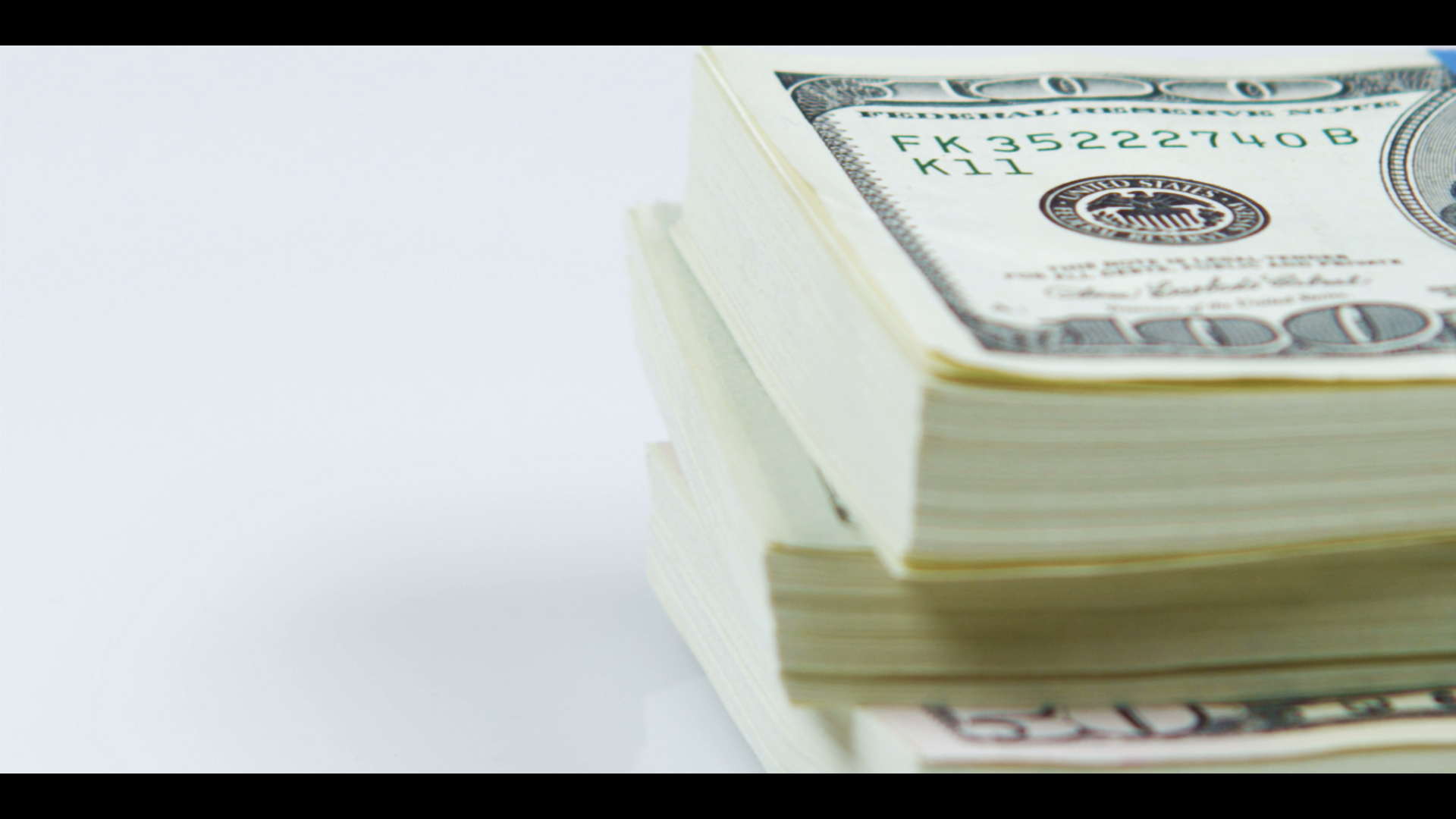 Individuals using offshore bank accounts to conceal assets and facilitate tax fraud continue to be prosecuted by the Department of Justice. Under the Bank Secrecy Act, citizens and lawful permanent residents (i.e. “Green Card” holders) that have an interest in or signature authority over a financial account in a foreign country with assets in excess of $10,000 at any time during the year are required to disclose the accounts on their individual income tax returns, both on Schedule B, and if the accounts are large enough on Form 8938. They must also file a FBAR (Report of Foreign Bank and Financial Accounts) on FINCen Form 114 disclosing any financial account in a foreign country with assets in excess of $10,000. Dr. Patricia Lynn Hough was recently convicted of conspiracy to defraud the IRS by keeping money in offshore bank accounts and filing false individual income tax returns that failed to report the income received by her on the foreign bank accounts. Hough was sentenced to 24 months in jail and ordered to pay over $15 million in restitution in addition to paying over $40,000 in prosecution costs.

Hough, a United States resident and the owner of 2 medical schools in the Caribbean, created nominee entities and used undeclared foreign bank accounts to conceal assets from the IRS. Upon selling the medical schools for over $35 million, the entire proceeds from the sale were deposited into undeclared accounts in the names of the nominee entities. The majority of the sale proceeds were not reported on her tax returns. The unpaid taxes totaled over $15 million. In addition to the proceeds received from the sale of the medical schools, Hough also failed to report a large amount of interest and investment income and failed to report that she had an interest in bank securities or other financial accounts located in foreign countries.

The money in the accounts, though, didn’t go untouched. Through evidence including e-mails, telephone calls and in-person meetings, the IRS was able to establish that Hough and her husband had asset managers that made investments and transferred funds from the offshore accounts in the names of the entities and medical schools to offshore accounts in their own names. The funds were later used to fund what the Justice Department referred to as “their lavish lifestyle.”

Tax evasion through the use of offshore bank account continues to be a high priority for the IRS, and taxpayers may face high penalties and possible jail time if they are caught prior to making a voluntary disclosure.

If you have any offshore bank accounts and you want to discuss your options in light of the harsh penalties given out by the U.S. government, contact the tax controversy attorneys at Brager Tax Law Group, A P.C. for a confidential consultation.