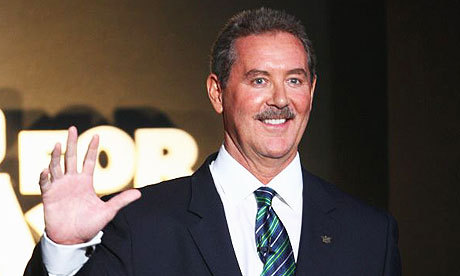 Earlier this year Robert Allen Stanford became infamous when he was accused by the Securities and Exchange Commission (SEC) of engaging in a gigantic fraud. It turns out that Robert Allen Stanford also has massive tax problems. According to a Motion to Intervene filed by the Internal Revenue Service (IRS) in the SEC matter, Stanford and his wife Susan Stanford owe the IRS over $226, 000,000 for the 1999 through 2003 tax years. In addition they may owe additional taxes for other years. The IRS has already filed tax liens against the Stanfords for 2002 and 2003, however, the Stanfords’ filed a petition in the United States Tax Court (Tax Court) to dispute the amount of the tax owed. The Stanfords’ petition to the Tax Court for 2002 and 2003 was an appeal from a collection due process (CDP) hearing. The federal tax liens, are fully effective, however, upon filing by the IRS, and if the Stanfords had a prior opportunity to dispute the amount of the tax due then they would not be entitled to another chance due so in the CDP hearing. The entire tax lien and tax levy process was slowed when the District Court in the SEC case issued a general order barring creditors from proceeding with claims against the Stanfords. The IRS motion seeks to allow it to move forward with tax litigation and collection against the Stanfords.

If you have tax liens, or tax levies please call the tax controversy lawyers at Brager Tax Law Group, A P.C.