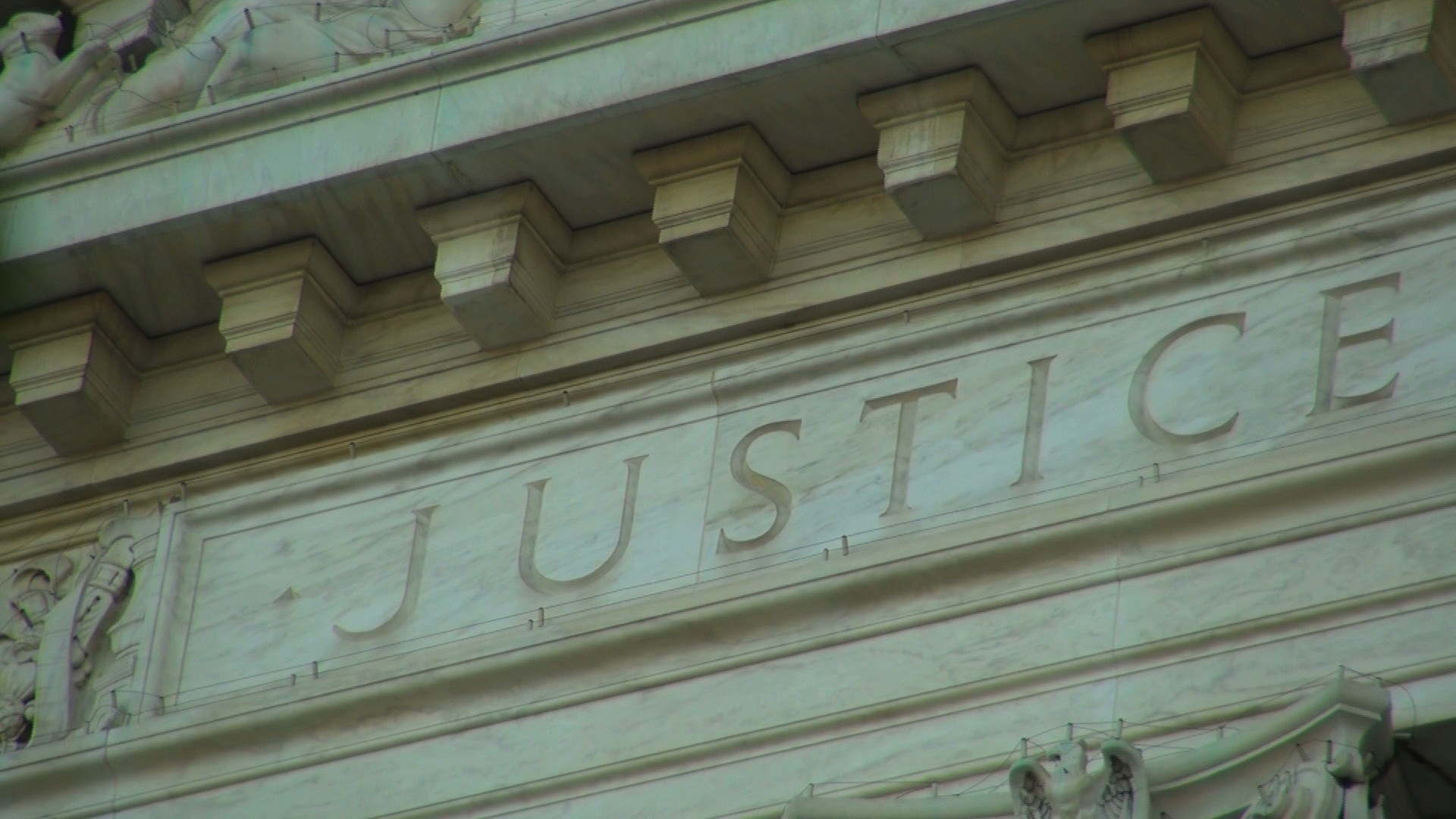 Civil tax problems were the least of Brian Kenny’s worries on Thanksgiving. The California construction company owner, age 40, of San Francisco, pled guilty in November to filing false tax returns for his company, SF Bay Construction, for the 2006 tax year.

According to the press release from the Department of Justice (“DOJ”) and the indictment, Kenny incorporated his business as an S Corporation in February of 2005, and was its sole shareholder through the end of 2007. Kenny’s business tax returns for the years at issue, ranged from reporting a loss of $15,000 to a gain of $1.3 million at various times. The indictment alleged that all of these returns vastly underreported Kenny’s business income. Originally, Kenny was charged with five criminal tax counts stemming from alleged under-inclusion of business income for the 2006 and 2007 tax years. The indictment also alleged that he filed a false Form 941, employment tax return. Ultimately, through a plea agreement, Kenny pled guilty to criminal tax charges only for the 2006 tax year. Kenny admitted that he failed to report more than $470,000 in gross receipts for 2006, and that he intentionally failed to supply accurate income information to his tax preparer.

Kenny’s sentencing is scheduled for February 11, 2014, at which time he faces a maximum penalty of three years in federal prison and a fine of up to $250,000. The three-year prison sentence and accompanying fine faced by Kenny is for the single count of aiding and assisting in the preparation and presentation of a false U.S. income tax return, in violation of Title 26, U.S.C. § 7206(2); had he been charged with tax evasion, or tax fraud, Kenny would have faced an even more severe penalty.

From the information provided in the DOJ’s indictment and release, it appears that Kenny intentionally provided false information to his tax preparer instead of preparing the fraudulent tax returns himself. This did not, however, reduce Kenny’s culpability or lessen his tax problems in any way. In fact, it is likely that the IRS had Kenny’s tax preparer lined up to testify against him. Generally speaking, the CPA or other tax return preparer is one of the first people IRS Special Agents contact whenever they build a criminal tax case.

If you have received a tax audit notice, or are under civil or criminal investigation by the IRS you should contact a tax litigation attorney to find out your options.

Click here to Subscribe to the Free Online Publication, The Tax Terminator. It will keep you abreast of events that are making the news and perhaps affecting you or your business.

For information regarding The Innocent Spouse defense, join us for a webinar on January 16th.

Space is limited.
Reserve your Webinar seat now at:
https://www1.gotomeeting.com/register/439298704