The Detroit News is reporting that Hollywood actress Teri Polo, perhaps best known for playing alongside Robert De Niro and Ben Stiller in “Meet the Parents,” has a tax lien for $433,736. 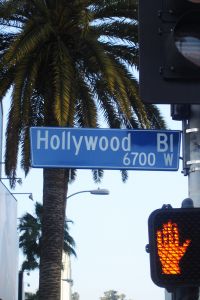 The former Playboy pinup landed the role after a string of TV show appearances, including “The West Wing.” She is also appearing in “Little Fockers,” which is in theaters this year.

-The Internal Revenue Service filed a tax lien against Polo in August in Kent County Delaware in August 2009, claiming she owes $114,843.95 in income taxes from 2007.

Polo blames her tax problems on a costly divorce and being unable to work while raising two young children. She reportedly has reached a deal with the IRS to repay the tax debt.

If you are dealing with a tax debt or have other tax problems, contact the tax lawyers at the Brager Tax Law Group, A.P.C. for a confidential appointment to discuss your rights. Call 310-208-6200.