In a little noticed development, Switzerland’s oldest private bank Clariden Leu has informed some of its U.S. clients that it has been ordered to turn over their names, and offshore bank account information to the IRS. Clariden Leu posted a notice on its website dated Nov. 29, 2011 to that effect. This is bad news for U.S. offshore account owners who have not previously made a voluntary disclosure to the IRS. Such individuals run the risk of the IRS filing criminal tax fraud charges against them, or criminal charges related to willful FBAR violations. Alternatively, only civil tax fraud or other penalties may be involved, but the FBAR penalties alone could far exceed the balances in the offshore accounts. 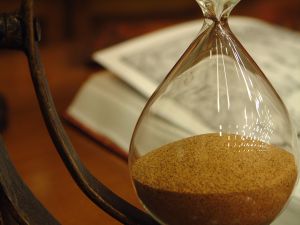 The notice also points out that although the account holders have appeal rights to the SFTA (Swiss Federal Tax Authority) attempts to block the turnover of information to the IRS may require compliance with 18 USC Section 3506. That section provides that:

The notice correctly observes that anyone in this situation should consult with a qualified attorney concerning any obligations under Section 3506.

Obviously serving the Attorney General would defeat the whole purpose of filing an appeal with the SFTA since the owner of the account would then become known to the IRS. Interestingly 18 USC section 3506 does not on its face appear to provide any sanctions for failure to obey its terms. However, at least one federal prosecutor has publicly stated that he would seek to charge anyone violating 18 USC section 3506 with obstruction of justice.

If you have undisclosed offshore financial accounts, and would like a confidential consultation regarding your options please call Brager Tax Law Group, A P.C. at 800-380-TAX LITIGATOR to meet with one of our tax litigation attorneys.