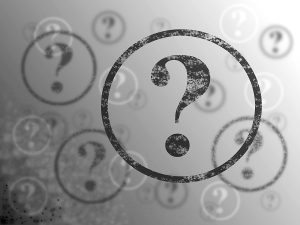 A spouse who filed a joint return, but was not responsible for the erroneous item that caused the tax debt, may be able to claim innocent spouse relief. This may relieve the non-liable spouse of all responsibility for the tax debt, as well as all penalties and interest, or it may result in an allocation of the debt between the spouses.

When Can the IRS Collect From a Non-Liable Spouse for Separate Tax Debt?

It may seem unfair for the IRS to collect tax debt from a non-liable spouse when that tax debt is attributable to the other spouse for a return filed separately, but this can occur in certain situations. If a married couple maintains a joint bank account, the IRS can levy the assets in the account, even if the tax debt is solely attributable to one spouse.

In community property states, you spouse’s assets may also be subject to IRS levies, even for tax debt you accumulated separately. Depending on your state’s laws, the IRS may be able to collect up to 100 percent of your spouse’s assets that are considered part of the marital community.

For example, California permits the IRS to collect from 100 percent of the community property for premarital or post-marital tax obligations. The IRS can levy your spouse’s separate bank account to satisfy tax debt you are solely responsible for.

Each state has its own laws that determine the rights of the IRS to collect tax debt from a non-liable spouse. Talk to a tax attorney if the IRS is attempting to collect your spouse’s separate tax debt from your assets.