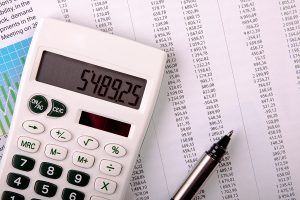 A case from a few years ago involving undisclosed Swiss bank accounts demonstrates the pitfalls of failing to disclose foreign financial accounts, as well as what happens when you lie to IRS special agents.

A New York resident pleaded guilty to corruptly endeavoring to obstruct and impede an investigation by the Internal Revenue Service after repeatedly lying about his assets in Swiss bank accounts. Not only did the taxpayer fail to report his foreign financial assets, but he also told several IRS agents that he had no foreign financial assets.

For the tax years 2001 through 2010, Georges Briguet, the owner of now defunct famed French restaurant Perigord, failed to report his foreign financial accounts on his tax return. He did not report the income from these accounts or pay taxes on this income. He had placed around 7 million Swiss Francs in a Swiss bank account in 1992.

END_OF_DOCUMENT_TOKEN_TO_BE_REPLACED 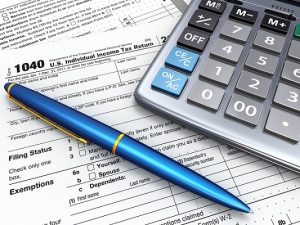 Penalty for File to File a Tax Return

The penalty for failure to file is 5 percent of the tax owed per month. Contrast that with the failure to pay penalty of only half a percent per month, and you can see why it is a good idea to file your return on time, even if you cannot pay your tax.

END_OF_DOCUMENT_TOKEN_TO_BE_REPLACED 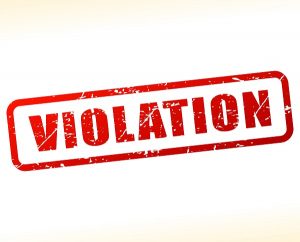 The IRS reported 2,672 convictions for criminal tax violations in the 2016 fiscal year. While criminal tax charges are not common, the penalties —which can include jail time — are severe enough to cause any taxpayer to be concerned.

Most criminal tax penalties can result in a five-year prison sentence and $100,000 fine. You can also be charged with civil penalties for the same violations, and you may have any professional licenses revoked.

END_OF_DOCUMENT_TOKEN_TO_BE_REPLACED 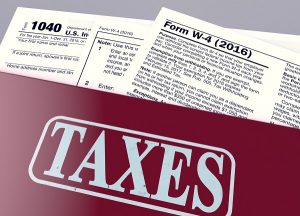 Timely filing of IRS tax returns is always preferable to missing deadlines and facing tax return penalties for doing so. Failing to file tax returns leaves you liable for some potentially expensive penalties. Depending on how late, the amount of taxes involved and how many years of returns are delinquent, the consequences can be quite severe.

Here is a look at the penalties for failing to file tax returns:

END_OF_DOCUMENT_TOKEN_TO_BE_REPLACED

Failure to file tax returns can be classified as tax fraud by the IRS. While that term does manage to make it sound much more serious, failure to file by itself doesn’t often result in jail time.  Still it’s not impossible—just ask Wesley Snipes! Usually though, the government wants taxpayers earning money so it can collect those taxes. Sending non-payers to prison isn’t going to facilitate that.

The federal or California state government would have to be convinced that your failure to file taxes was intentional before considering something as severe as a jail term. Failure to file over many years, coupled with other bad conduct such as hiding assets, for example, could be subject to criminal penalties including imprisonment and/or fines. In lesser cases, you are more likely going to be liable for back taxes and civil penalties, plus interest.