UPDATE: You have until October 15th.

The Internal Revenue Service issued a notice on April 9th  reminding U.S. citizens, resident aliens and any domestic legal entity that the deadline to file their annual Report of Foreign Bank and Financial Accounts (FBAR) is still April 15, 2021. The extension of the federal income tax filing due date and other tax deadlines for individuals to May 17, 2021, does not affect the FBAR requirement.

This could cause many Taxpayers to inadvertently file their FBAR late. The deadline to file the FBAR was changed several years ago to coincide with the deadline for filing individual tax returns in an effort to assist with compliance. With this most recent extension, however, it puts individuals at risk of late filing, since the deadlines are no longer on the same date. Interestingly, in past years the IRS granted an automatic extension of time to file FBARs to October 15th for FBARs, but there is no mention of the automatic extension in the IRS notice.

END_OF_DOCUMENT_TOKEN_TO_BE_REPLACED 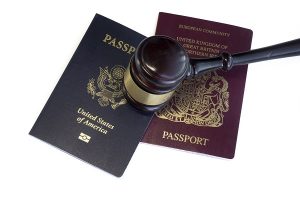 Dual citizens, along with all other “United States persons”, must file a Report of Foreign Bank Accounts (FBAR) if the aggregate value of their foreign financial accounts exceeds $10,000 at any time during the year. This requirement applies to U.S. citizens, residents, green card holders, and those who must file taxes because they are substantially present in the United States. It also applies to legal entities, including corporations, partnerships, and trusts.

While other countries only tax their citizens on income earned within the country’s borders, the United States taxes its citizens—and other individuals who have a filing requirement—on all worldwide income from any source. This requirement, along with the FBAR filing requirements, can create problems for expatriates, immigrants, and anyone else with offshore bank accounts.

Expats who move abroad are still responsible for complying with U.S. tax law as long as they remain U.S. citizens. Even if you live abroad for the entire year, and none of your income would be taxable, you may still have to file a tax return. If you open a bank account in a foreign country, and the aggregate value of all of your foreign accounts exceeds $10,000 during the year, you must file an FBAR.

END_OF_DOCUMENT_TOKEN_TO_BE_REPLACED 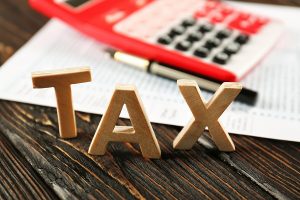 U.S. taxpayers who inherit foreign assets must handle the tax consequences of their inheritances with great care. In addition to taxing all worldwide income, the U.S. also includes foreign assets in the gift and estate tax calculation, which determines whether estate tax will be assessed. Heirs who receive foreign assets also have to consider their Foreign Bank Account Report (FBAR) and other foreign account reporting requirements, or risk facing significant penalties.

If you are a “United States person”—including citizens, permanent residents,(individuals who hold green cards) or must file taxes due to their substantial presence in the United States—you may suddenly have an FBAR filing requirement if you inherit a foreign financial account. If the aggregate of all of your foreign financial accounts exceeds $10,000 at any point during the year, you must file an FBAR.

END_OF_DOCUMENT_TOKEN_TO_BE_REPLACED 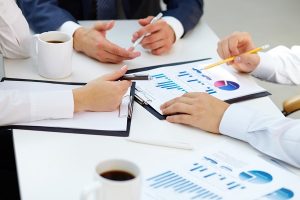 Taxpayers with foreign financial accounts may have several different reporting requirements, depending the type of account and the amount of funds in the accounts. The first of these requirements comes from the 1040 tax return, specifically Schedule B.

Schedule B requires the disclosure or any interest or dividends received by the taxpayer, including interest from foreign accounts. Part III specifically asks about foreign accounts, including whether the taxpayer had an interest in signature authority over any foreign financial accounts, and whether the taxpayer has a Foreign Bank Account Report (FBAR) filing requirement or received a distribution from a foreign trust. A failure to answer these questions honestly could result in tax fraud penalties, and possibly lead to other penalties related to a failure to file FBARs.

END_OF_DOCUMENT_TOKEN_TO_BE_REPLACED 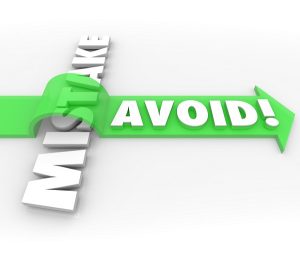 Some taxpayers are not aware of the requirement that they file a Foreign Bank Account Report (FBAR) if the value of their foreign financial accounts exceeds $10,000 at any time during the year. Even taxpayers who are aware of their obligation to disclose offshore bank accounts may not understand every situation that will trigger an FBAR filing requirement, or the methods for disclosing a previously unreported foreign account.

The following are some of the most common mistakes when filing FBARs:

END_OF_DOCUMENT_TOKEN_TO_BE_REPLACED 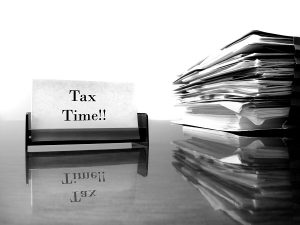 The IRS procedure for submitting delinquent international information returns such as Forms 3520, 3520A, Form 5471, or Form 8938,  along with a reasonable cause statement is one of four options the IRS allows for taxpayers wish to come into compliance with their offshore filing requirements. This procedure has some benefits over the Offshore Voluntary Disclosure Program (OVDP) and the Streamlined Filing Procedures, but it also has its drawbacks.

The main benefit is that if the IRS accepts your reasonable cause statement and submission of delinquent international information returns, you will have all penalties waived. Both the OVDP and the Streamlined Procedures (at least for domestic taxpayers) involve paying penalties, with the OVDP requiring much higher penalties and eight years of tax returns.

The drawback is that if your reasonable cause statement is rejected, you may be responsible for the full amount of the international reporting forms penalties.